During a relationship, whether marriage or common-law, spouses usually share their love, their time and their income. They both invest in their life together. But unlike an investment with a bank that pays a given amount of interest, an investment in a life together is difficult to add up and then divide.

For example, you may have worked and paid all the bills. Maybe you worked while your spouse trained to get a better job. Or you may have helped in your spouse’s business. Often, a spouse gives up a job so that he or she can stay home, manage the household, and care for the children. These contributions to a relationship all have value. The Divorce Act, and the Ontario Family Law Act sets out factors and goals to be considered when determining if one spouse should pay the other spouse financial support after the end of a relationship.

Some of the Factors considered:

Some of the Goals Considered 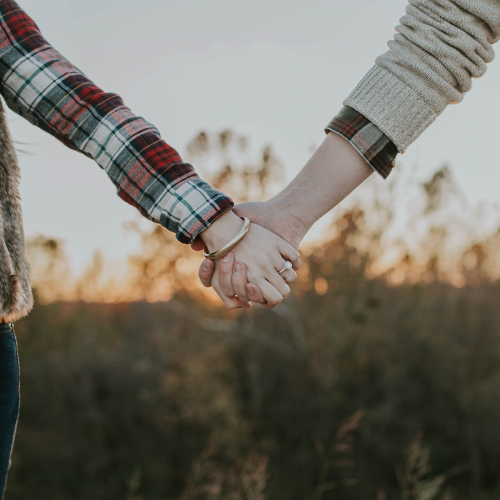 It should be noted that ‘fault’ / ‘blame’ do not enter into the equation when determining spousal support: the reasons your marriage ended have nothing to do with your financial obligations to each other after a divorce. The law states clearly that the court, in most circumstances, will not consider the behavior or misconduct of either spouse in deciding on support payments.

A judge can order one spouse to pay spousal support to the other for a particular amount of time or indefinitely. One must realize that ‘indefinitely’ does not necessarily mean forever. When there has been a ‘material change of circumstances’, a party can apply for a Motion to Vary (also referred to as a Motion to Change). A change of circumstances could include a change in either the payor’s or recipient’s income, or a change in a party’s relationship status. For example, if you are paying spousal support to an ex-spouse who has started living in a common-law relationship with a wealthy individual, the issue of spousal support should be revisited. If you feel there has been a material change of circumstances warranting a change in the amount of support being paid, you would be well advised to seek out the assistance of a family lawyer.

There is usually no simple answer as to how much spousal support a person will have to pay. It will depend on the income of both parties, and the standards of living of both parties’ households. As mentioned, there are many factors and goals the Courts have to observe when determining quantum and duration of spousal support. Generally speaking the Courts do not like to see a huge disparity in income levels and standards of living between two separated spouses, particularly after a long-term relationship and when children have been involved. Spousal support will often be awarded in an amount that provides both ex-spouses with comparable levels of net disposable income.

Recently, ‘Spousal Support Advisory Guidelines’ have been developed. These Guidelines (SSAGs) have been of much assistance in assisting family lawyers and the judiciary in creating a range for spousal support awards, both with respect to quantum and duration. It is important to note, however, that these Guidelines are precisely that—Guidelines. The Court retains the discretion to award an amount and duration of spousal support outside the range generated by the SSAGs.

In short, spousal support can prove to be a difficult and heavily litigated area of family law. If you are dealing with the issue of spousal support, you would be well advised to consult with a family lawyer or family mediator.