There is no ‘legal separation’ in Ontario. For example, you cannot come to court for a ‘Separation Certificate’. When one party to a relationship decides the relationship is over and there is no chance of reconciliation, this is considered to be the separation date. Under certain circumstances, parties can be considered separated even if they continue to live under the same roof.

Generally speaking, the date of separation is of little consequence unless there is a serious disagreement of many months or years as to the date of separation; or unless one is dealing with property that fluctuates in value significantly over a short period of time (for example, volatile stocks). 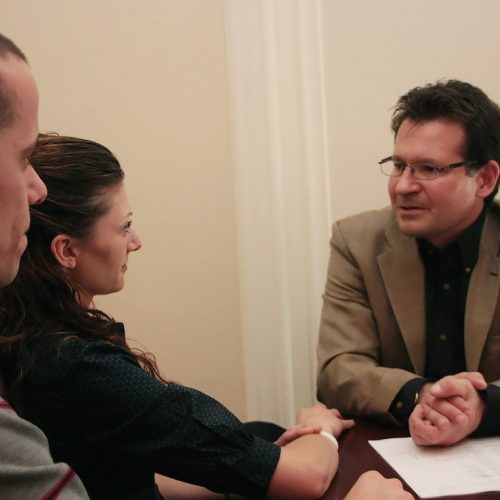 What is a Separation Agreement?

A separation agreement is a written agreement between two spouses who have separated or are about to separate. The agreement generally establishes a number of rights for each spouse, including who will live in the family home, how property will be divided, who will pay the family debts, who will make child and spousal support payments, who will have custody of children and what kinds of visitation rights the other parent will have.

Unlike the restrictions placed on Cohabitation Agreements and Marriage Contracts (often referred to as ‘Pre-nups’), the parties to a separation agreement can agree on possession of the matrimonial home and, as well, agree on the custody of children and rights of access.