Grandparents do not normally have visitation or custody rights in relation to their grandchildren. Both the Children’s Law Reform Act and the Divorce Act only give custody and access rights to the mother and the father of the child. However, any individual, who affects the best interests of the child can apply to the court for an order for custody of or access to a child.

In general, the court is reluctant to remove the child from his or her parents, or to go against decisions about the child’s best interests made by the parents. Grandparents will only be successful in a claim for custody or access under extraordinary conditions. For example, grandparents may be rewarded custody in cases where both parents are considered ‘unfit’ to raise the child. 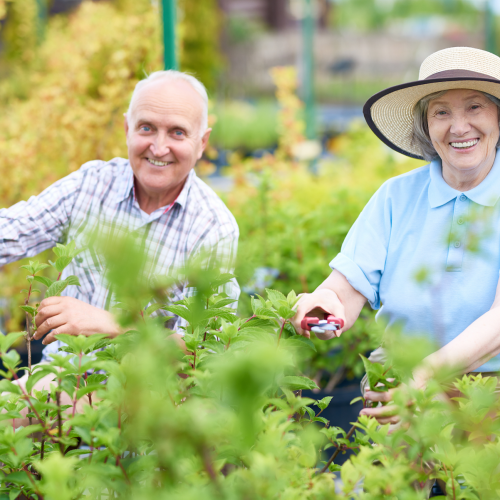