As a general rule, a testator has freedom to decide who gets his or her property after death. But Ontario law also recognizes that this concept of testamentary freedom is not absolute. During his/her lifetime, the testator may have entered into certain relationships. Notwithstanding the doctrine of testamentary freedom, Ontario law recognizes that responsibilities flow from those relationships and the testator is not relieved of his/her responsibilities at death.

Under the Family Law Act, Ontario recognizes financial responsibilities to spouses, parents and minor children. Under the Criminal Code parents are obligated to provide their minor children with the necessaries of life. Under the Succession Law Reform Act, the deceased and his estate may be ordered to pay adequate and proper support to spouses, parents and children. All of these obligations trump testamentary freedom.

It is not the state’s obligation to make up for a spouse/parent’s refusal to comply with his/her legal and moral obligations. So, for those that are disinherited, they might have the right to apply to court for support notwithstanding that the testator’s will is valid because the testator’s obligations to provide adequate and proper support to his/her dependants have to be honoured prior to the bequests mentioned in the will. 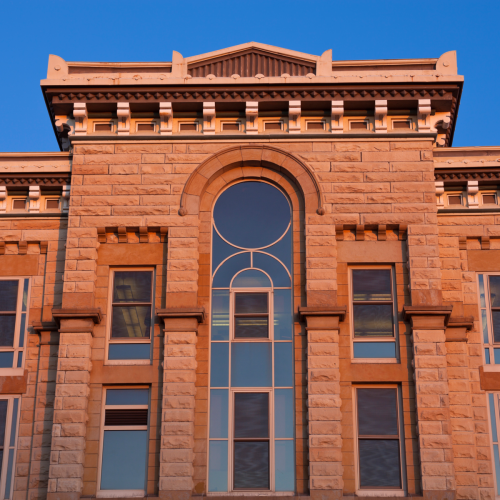